Please discover my new blog at this adress
https://yoldacheminfaisant.wordpress.com/ 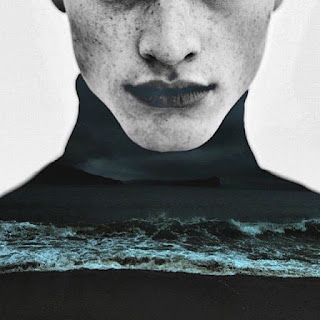 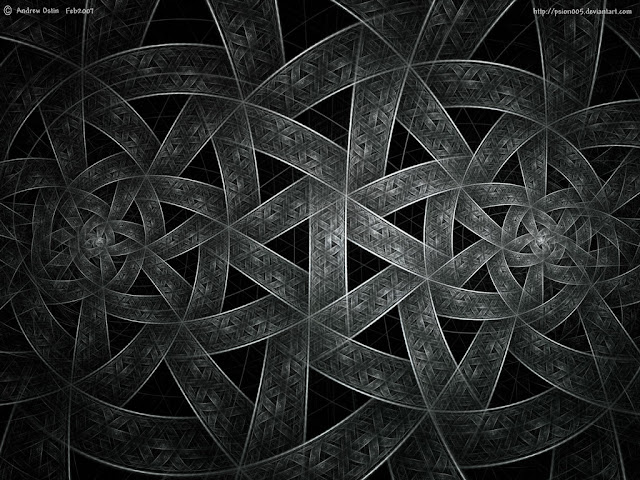 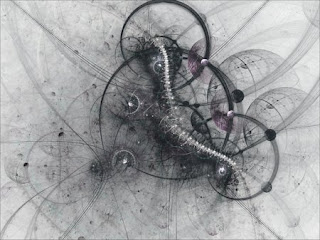 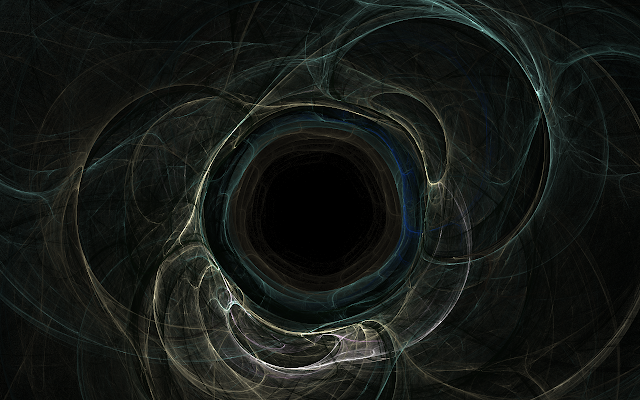 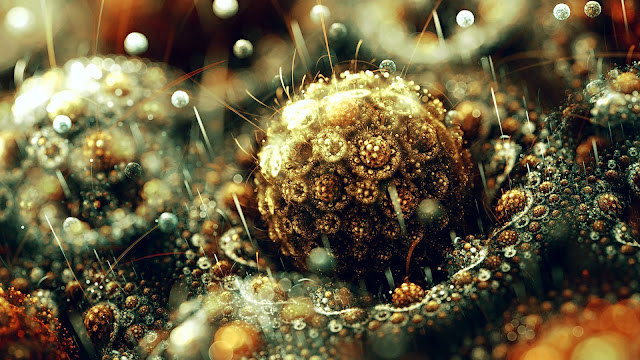 
Beyond simply the improvement of standards, it is fundamental to plan for their interoperability, particularly since the IoT is a system of systems which necessarily requires a high level of interoperability. In this context, some significant breakthroughs have been achieved in the case of NFC (Near Field Communication) technologies. NFC solutions enable the connection of two electronic devices a short distance from each other, via a wireless system, in order for them to interact (this type of system is used in Japan as a means of payment). At the beginning of 2008, the members of the ETSI (European Telecommunications Standards Institute) selected a software protocol which makes it possible to control communication between the NFC system and a SIM card. This type of standardization is essential where large-scale production is envisaged. Similarly, on the mobile phone market, many positive developments have recently taken place with the adoption of the LTE (Long Term Evolution) standard by many key players in this sector (AT&T, China Mobile, Vodafone, Verizon, Motorola, Nortel, etc.). This trend will have a significant impact on achieving a better definition of 4G (fourth generation) : until now the definition of this standard has been relatively ambiguous, which could deter some investors. Over and above these breakthroughs on the mobile phone market, the role of public institutions remains essential in promoting standards that guarantee interoperability. The European Commission thus defends the principle of open standard via the IDABC. The aim is to ensure governance by a non-profit organization, which enables all stakeholders to participate democratically in the creation and the evolution of the standard. Besides, the dissemination of this standard is widespread and free (or at nominal cost). Also, copying and distribution may be executed freely (for instance, there are no licences). As an example, the European Commission supports the BRIDGE project (Building Radio Frequency IDentification solutions for the Global Environment) launched in 2006. This aims to implement an open standard based on the application developed by EPCglobal for the use of RFID solutions that manage the traceability of products throughout the supply chain. 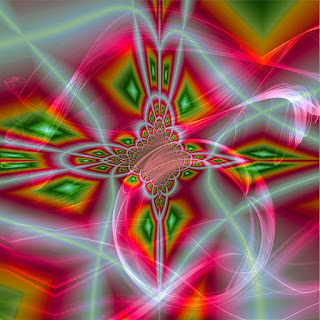 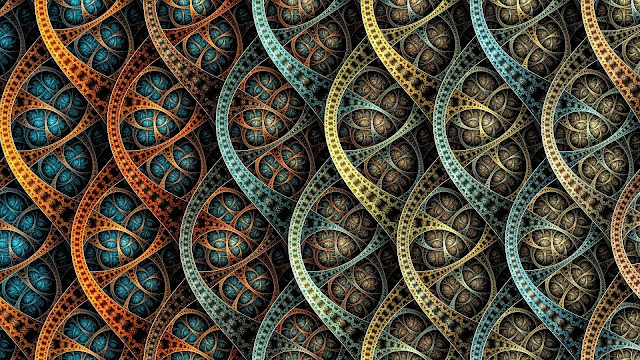 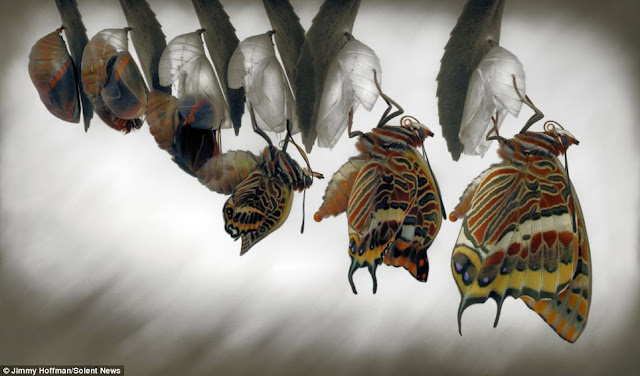 
The achievements of the justice system with respect to domestic violence often seem inadequate. The legal vision of the world is too narrow to enable it to deal with these cases as tactfully and in depth as it should. But the choice of mediation by default would not be very pertinent. For as shown by the criticism mentioned above, mediation is not applicable to all situations. It is not meant to solve the social problem constituted by domestic violence, and should be conceived as one element in an overall prevention and control scheme. It cannot replace either the need to proclaim the law, pedagogically, in the most emblematic cases, or the therapeutic responses required when violent behavior or a victim posture is of a pathological nature. It may be fully effective provided (the consensual character of the process is guaranteed, and when the parties are in full possession of their intellectual and psychological capacities, when the conflicts have not yet hardened, when recourse to violence is not structural but contextual—that is, a reaction to a situation felt to be intolerable—and last, when the mediators are unquestionably competent. We must be cautious, however: although relatively serious empirical observation attests to the potential of mediation, we still lack reliable elements of evaluation for measuring the middle and long-term effects in terms of conflict appeasement and the transformation of violent behavior. 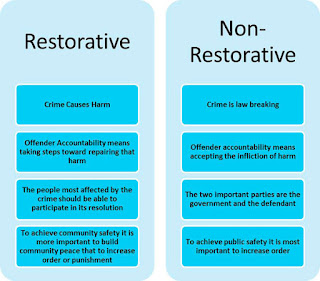 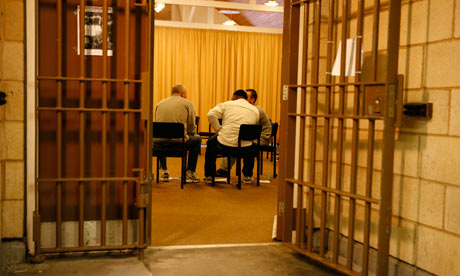 This power is a special charisma (ülüg, qut-ülug) sent via the Eternal Sky (Tengri) to the humans. 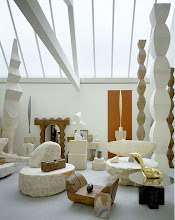 Marie
This blog tries to present short information on which you will find the development in the on-line newspapers cited, sometimes seemingly trivial, atypical, often from far-removed horizons. From translated official news headlines on to more unofficial ones, they will give a framework for your comments –hopefully numerous – that are most welcome. Marie Aupourrain est traductrice Américain, Anglais, Néerlandais vers le Français. Marie Aupourrain is a French native translator from American, English, Dutch into French. 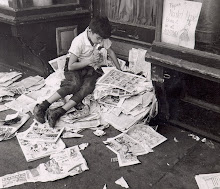 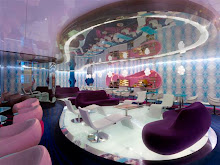 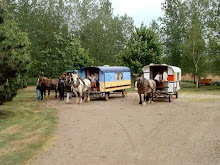 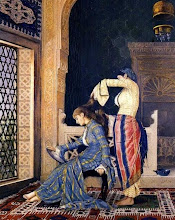 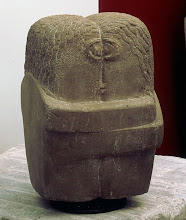 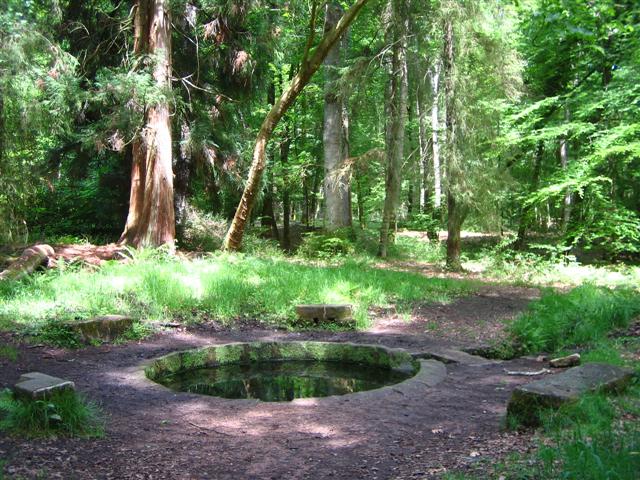